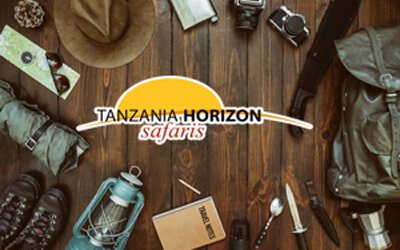 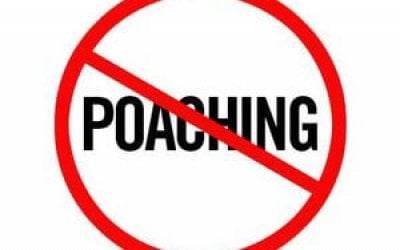 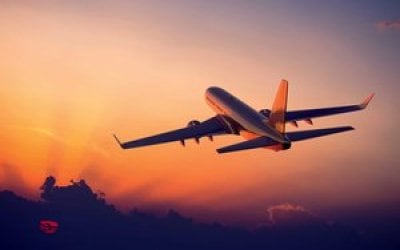 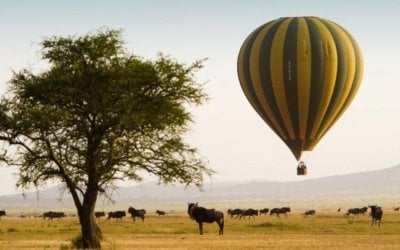 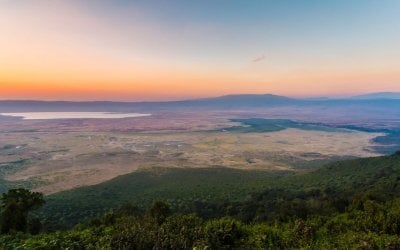 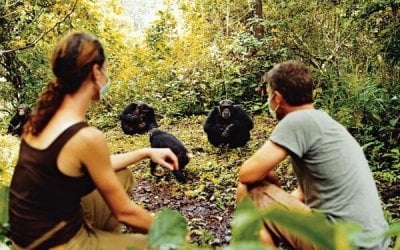 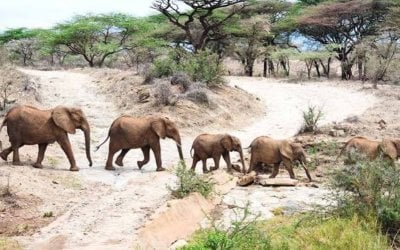 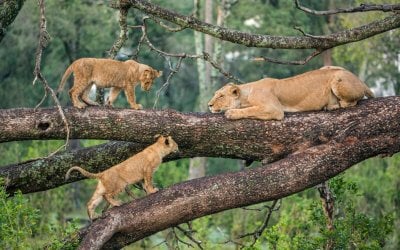 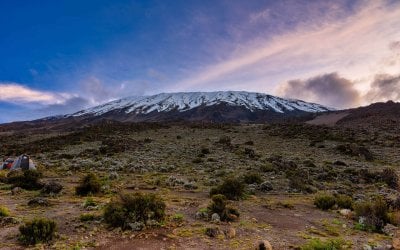 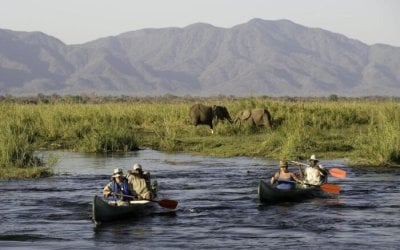 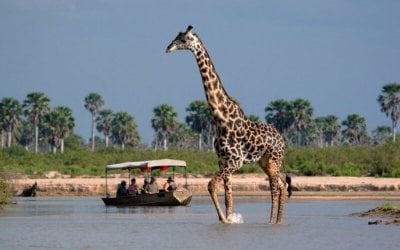 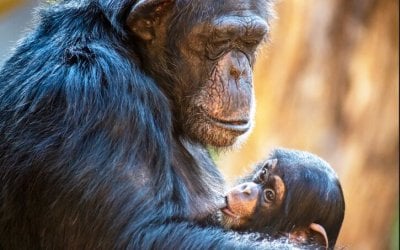 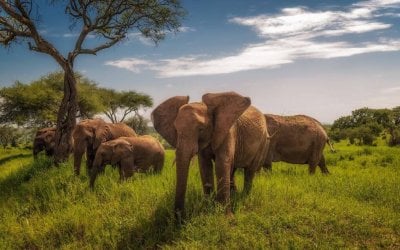 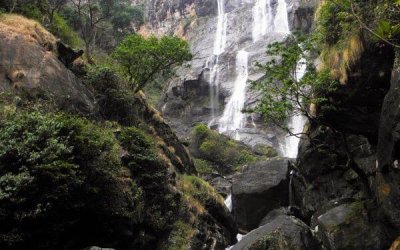 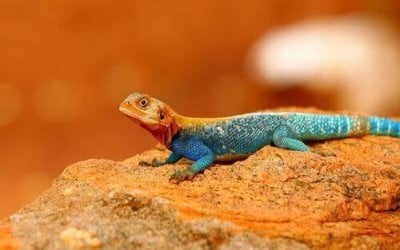 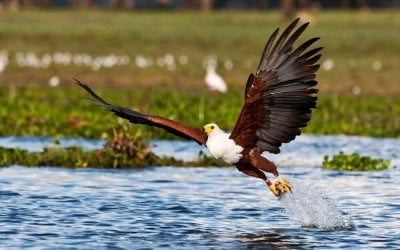 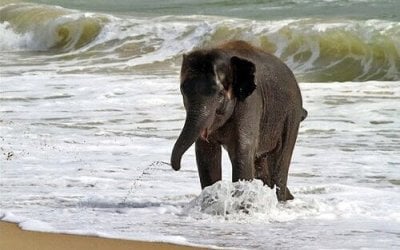 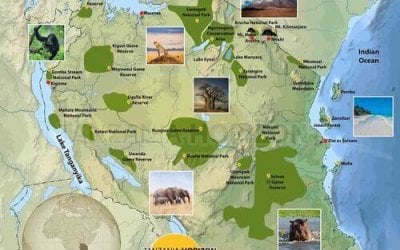 Dennis S
The ultimate experience with top-notch guides! Tanzania Horizon Safaris coordinated my 6 day climb of Kilimanjaro via the Machame route and four day safari to Ngoronoro, Tarangire and the Serengeti. They did a remarkable job coordinating everything down to the very last detail. Special thanks to Elizabeth for addressing my endless list of questions. Jonas was my guide on the Kilimanjaro climb and he was phenomenal. He is very experienced and sincerely cares about your well being and will do what it takes to ensure you reach the summit. The chef and porters were also top notch! I couldn't have been happier with my climbing experience. Bakari was my guide for the safari and he was equally phenomenal. He is very knowledgable and went out of his way to ensure it was the best safari experience. He is also passionate about what he does which makes the experience even better. The chef and the food were also incredible. Overall, I was very pleased with my experience and would highly recommend Tanzania Horizon Safaris.

Joe R
If you're planning to climb the Lemosho Route, Tanzania Horizon Safaris is without doubt the tour company for you. T The whole experience was fantastic start to finish, from Elizabeth's operational skills and superstar Jonas's expert guidance and support on the climb, through to the main men Jackson, Elisha, chef Wilson, our boy Arnold and the whole crew of porters. Needless to say we couldn't have reached the top of Africa without them, and they each played a huge role in making it a life-changing trip. Also a shout out to the team at Lindrin Lodge in Moshi – a truly blessed group of people.

Marwa E
One of the best lifetime experiences we had one of the best lifetime experiences climbing Mount Kilimanjaro! Guide Jonas and his team were astonishing , they were very sweet and caring, they supported us all the way with an awesome positive energy and smile! Everything was planned and went smoothly, they didn’t hesitate one second to give us the help if we need it ,the good vibes made the hard climb easier, Besides We had an amazing food, the chef was super! Jonas and his teams deserves all the best because they truly work from heart

jennifer j
I was treated very well and my dream would not have happened without Tanzania Horizon Safaris!! Absolutely incredible service provided by Tanzania Horizon. My boyfriend and I decided on a 14-day Mt. Kilimanjaro hike, with a safari on the second half. Based on their recommendation we opted for the 8 day Lemosho route up to Uhuru Peak, and we couldn't be happier with their advice, the route was beautiful and the longer trek allowed for better acclamation giving us the best chance for a successful summit. Our head guide, Abuu and assistant guide Isaac were incredibly experienced and were committed to our safety and well being, but without taking away from any of the adventure or fun of the incredible journey. The rest of our 13-man crew of porters, cook, and wash facility carriers were friendly and committed to our success. Perhaps the most surprising part of the hike was how amazing the food was, 3 freshly cooked and delicious meals a day made sure we were always ready for more hiking, I dare say I probably gained weight during the hike! Overall, an amazing experience that I will always be grateful for, I could not recommend Tanzania Horizon Safaris any more!

Samer Aladem
Palestine on top of Kilimanjaro Despite the Covid-19 situation we decided to go climbing Kilimanjaro in May 2021. This trip was planned for a long time, and after searching we found Tanzania Horizon Safaris and we could not be happier. My team was 13 people… all friends and we came from Palestine. Some of them were first time to climb a mountain. And the good news that all of us (13) made it to the summit. We took the Machame route in 7 days, but we managed to finish the mountain in 6 days… 4 up and 2 down. The head guide Mr. Jounus was a very experienced guide and knows how to lead the team, and the crew on the mountain was amazing and helpful at all times. On top of that very easy and clear communication from beginning to the end. Tents and camping equipment were excellent, food on mountain were also excellent and large portion were provided… nobody feels hungry! Management of the company (Elizabeth) helped us a lot in Moshi town for hotel booking and PCR tests in the hospital. All trip aspects were managed perfectly… nothing at all to complain about. For me, this was my second time to summit Kilimanjaro, and I will do it again and again… and all with Tanzania Horizon Safaris. I highly recommend this company.

Raed A
Summery Great staff .. experienced guides .. food was very great each day of the trip .. overall i totally advice..the bad thing is that it was very cold inside the tents each night

Michael J
5/5 - amazing crew and service Despite the covid situation we decided to go to Tanzania for climbing Kilimanjaro and doing a 3 days safari. We choose Tanzania Horizon after some research and we could not be happier. Both crew on the mountain and the safari was amazing and super helpful at all times. On top of that very easy and clear communication from beginning to the end. If you go to Tanzania and want to see the country in its best possible way, book with these guys! Thanks a mill again 🙏🏻

elaprincess2006
Excellent safari! Just finished a great expey woth Patrick from Tanzania Horizon! Was the best experience ever! We had the chance to see and learn so many things and Patrick is the right person to do that with. He is an excellent driver, has patience and he loves all animals. Will definitely come back to join him for another adventure!
Tripadvisor Facebook Youtube Envelope Instagram
Trustpilot

This website uses cookies to improve your experience while you navigate through the website. Out of these, the cookies that are categorized as necessary are stored on your browser as they are essential for the working of basic functionalities of the website. We also use third-party cookies that help us analyze and understand how you use this website. These cookies will be stored in your browser only with your consent. You also have the option to opt-out of these cookies. But opting out of some of these cookies may affect your browsing experience.
SPEICHERN & AKZEPTIEREN