Mikumi National Park is Tanzania’s fourth-largest national park, with a landscape of baobabs, black hardwood trees and grassy plains, and the most accessible from Dar es Salaam. With almost guaranteed year-round wildlife sightings, Mikumi makes an ideal safari destination for those without much time. Within its 3230 sq km – set between the Uluguru Mountains to the northeast, the Rubeho Mountains to the northwest and the Lumango Mountains to the southeast – Mikumi hosts buffaloes, wildebeest, giraffes, elephants, lions, zebras, leopards, crocodiles and endangered wild dogs, and the chances are high that you’ll see a respectable sampling of these within a short time of entering the park.

Do not hesitate to give us a call. We are an expert team and we are happy to talk to you.
Dar Es Salaam To Mikumi National Park - Dar Es Salaam

Mikumi National Park is Tanzania’s fourth – largest National Park and the most accessible from Dar es Salaam. Within its 3230 square kilometers, its set between the Uluguru Mountains to the north and the Lumango Mountains to the south-east. Mikumi hosts buffaloes, giraffes, elephants, lions, pythons zebras, leopards crocodiles and many more just to mention a few. 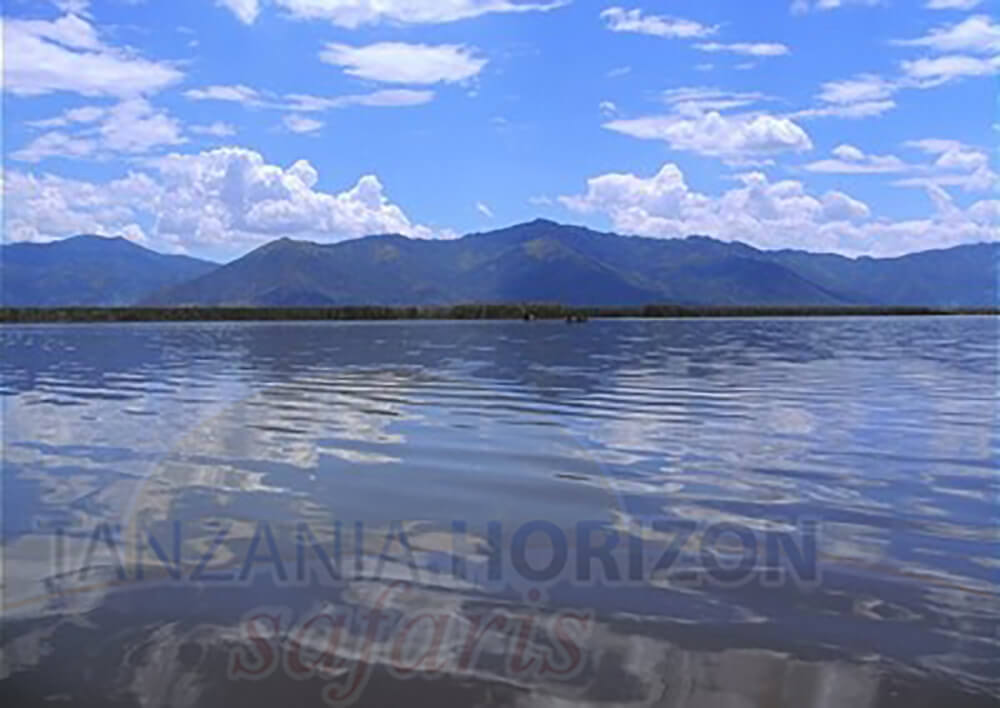 At the border between Kenya and Tanzania lies Lake Jipe. It can be visited as a daytrip from Moshi, Kilimanjaro to enjoy a boat trip that offers beautiful views of Kilimanjaro 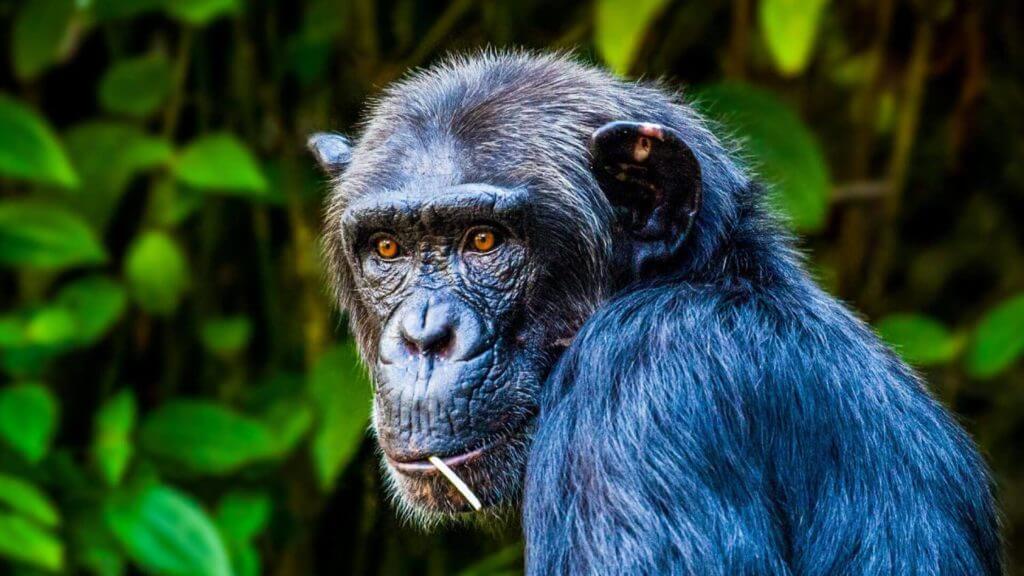 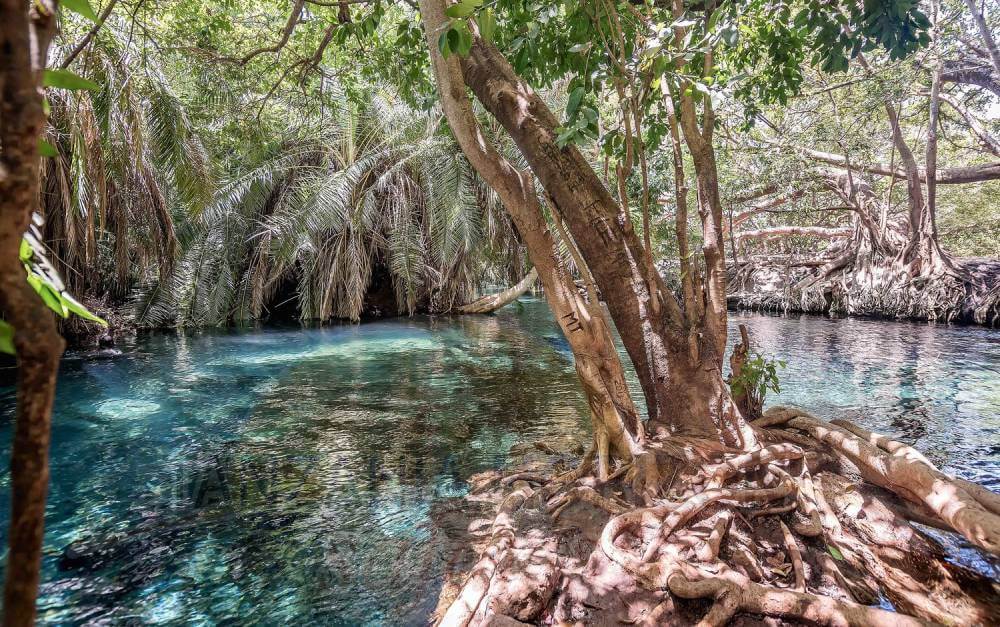 The waterfalls are located right next to the starting point of the Marangu Route and can be reached from Moshi, Kilimanjaro as a daytrip.

Discover the flavor of one of the best coffees in the world and learn all about its history in Moshi, the coffee capital of Tanzania.

This very impressive waterfall is one of the tallest around Mount Kilimanjaro. Enjoy spectacular views and swim in the refreshing water as a daytrip from Moshi, Kilimanjaro